Reopening our theatres: What to know and expect for your safety.

Refunds are only available until 1 hour before showtime. 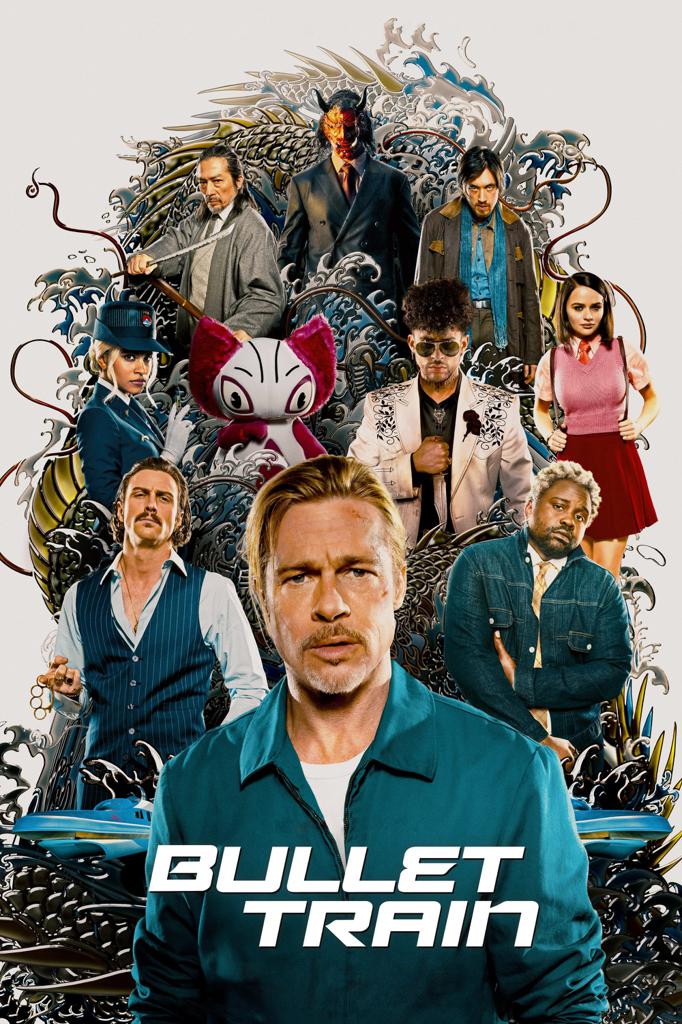 Brad Pitt - Five assassins find themselves on a fast-moving bullet train from Tokyo to Morioka with only a few stops in between. They discover their missions are not unrelated to one another. The question becomes, who will make it off the train alive and what awaits them at the terminal station? 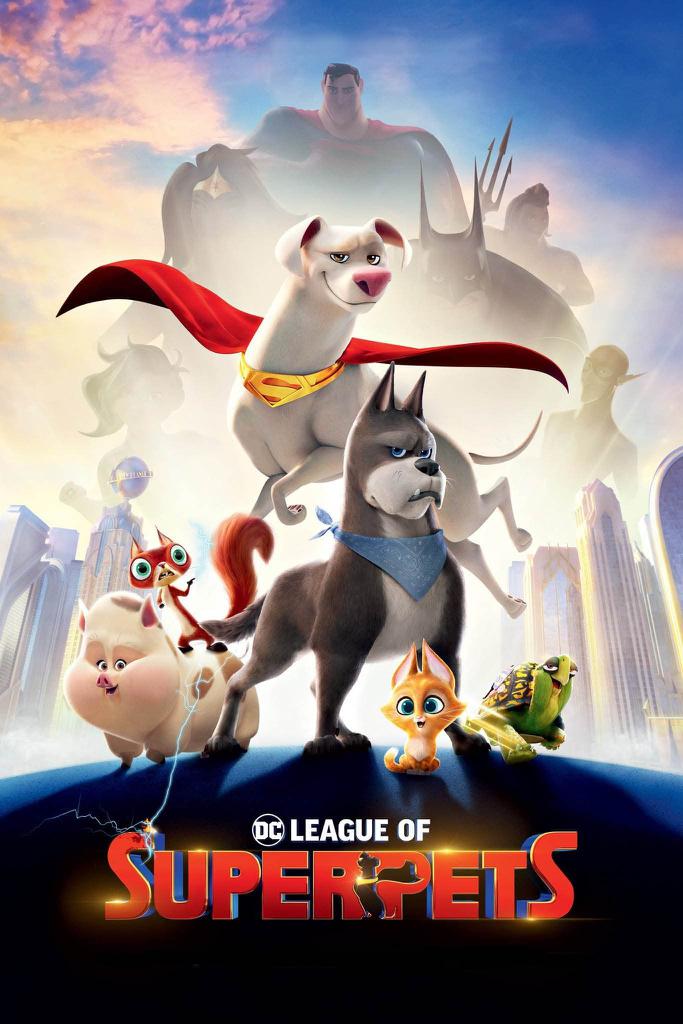 When Superman and the rest of the Justice League are kidnapped, Krypto the Super-Dog must convince a rag-tag shelter pack - Ace the hound, PB the potbellied pig, Merton the turtle and Chip the squirrel - to master their own newfound powers and help him rescue the superheroes. 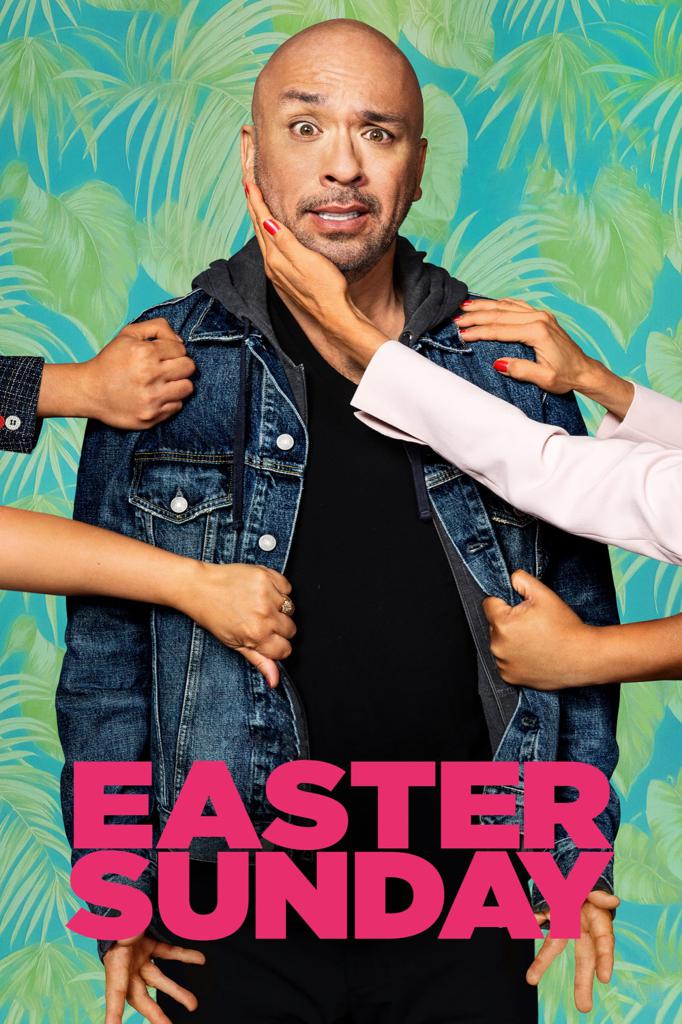 Jo Koy - A man returns home for an Easter celebration with his riotous, bickering, eating, drinking, laughing, loving family, in this love letter to the Filipino-American community. 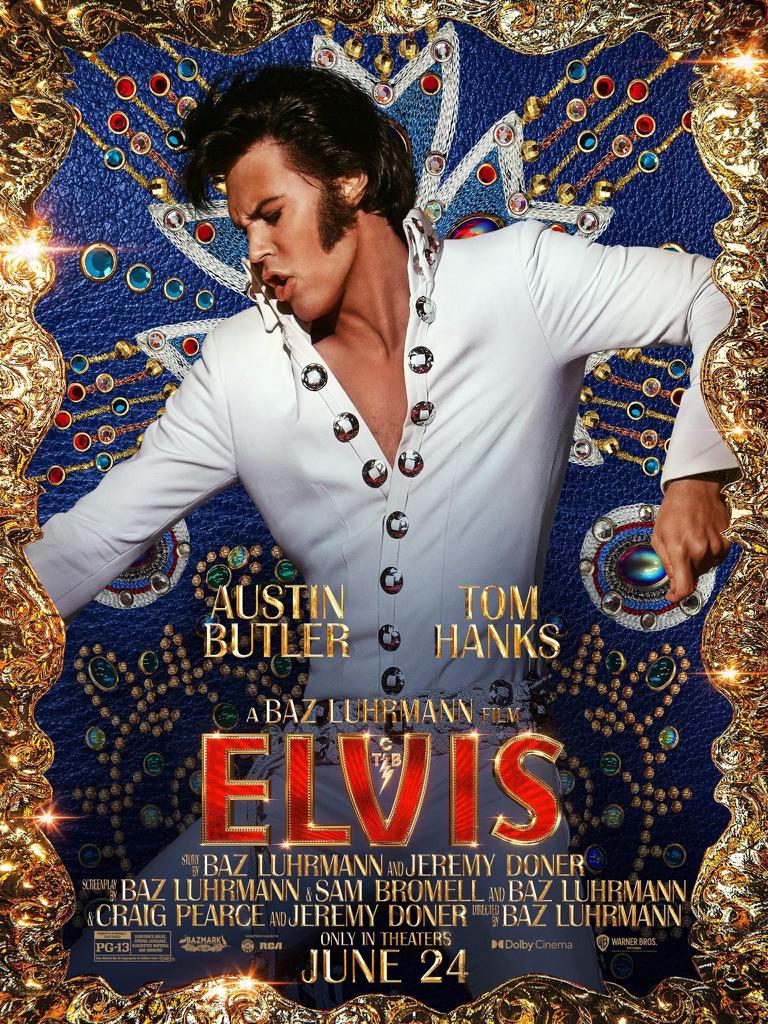 Tom Hanks & Austin Butler - The life story of Elvis Presley as seen through the complicated relationship with his enigmatic manager, Colonel Tom Parker. 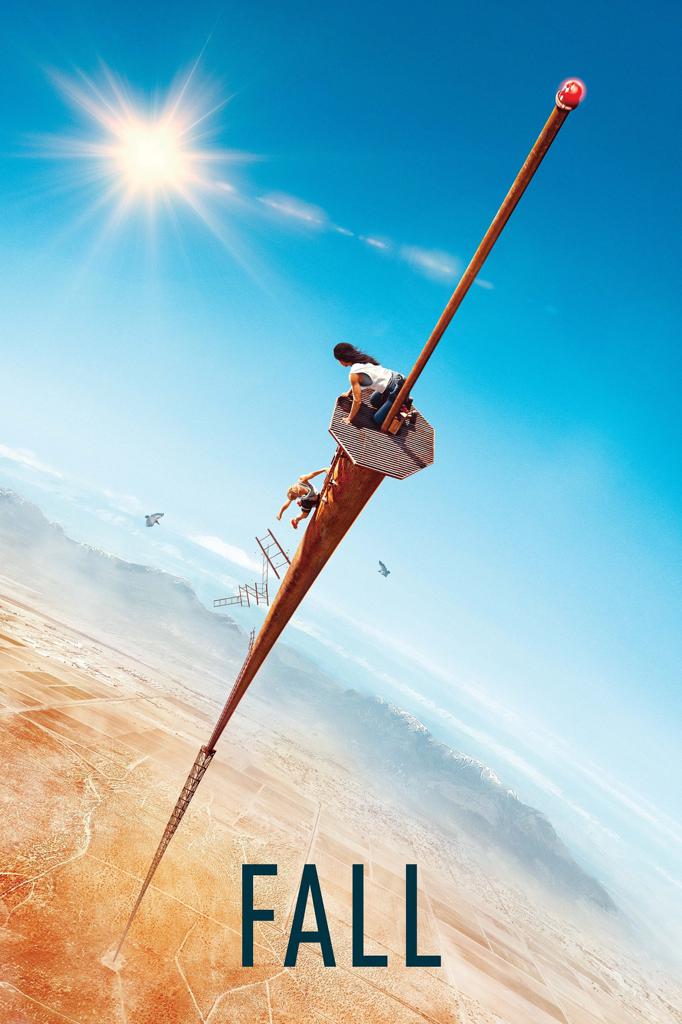 For best friends Becky and Hunter, life is all about conquering fears and pushing limits. But after they climb 2,000 feet to the top of a remote, abandoned radio tower, they find themselves stranded with no way down. Now Becky and Hunter's expert climbing skills will be put to the ultimate test as they desperately fight to survive the elements, a lack of supplies, and vertigo-inducing heights. 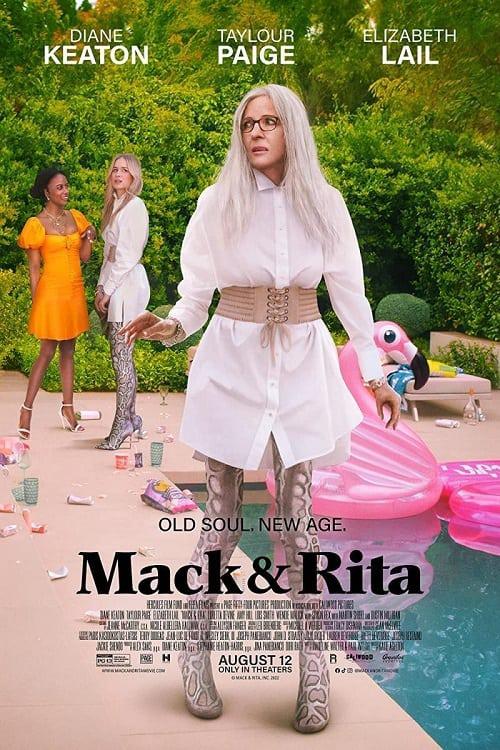 Diane Keaton - A woman in her 30s is struck by lightning and wakes up as a 65-year-old, which isn't like what she imagined. 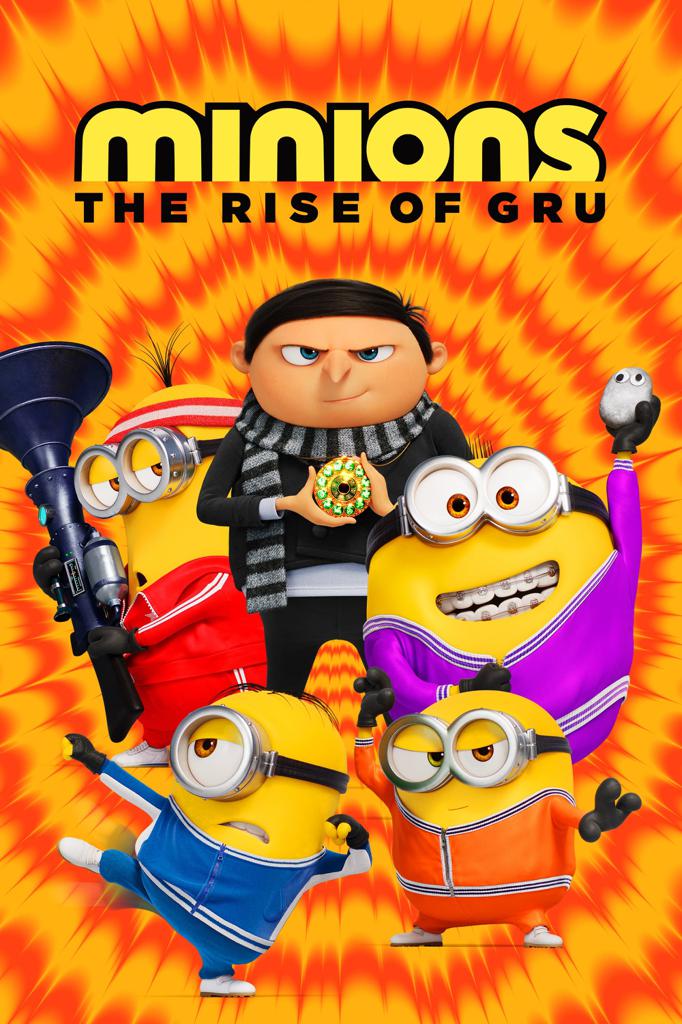 Minions: The Rise of Gru

Animated - A fanboy of a supervillain supergroup known as the Vicious 6, Gru hatches a plan to become evil enough to join them, with the backup of his followers, the Minions. 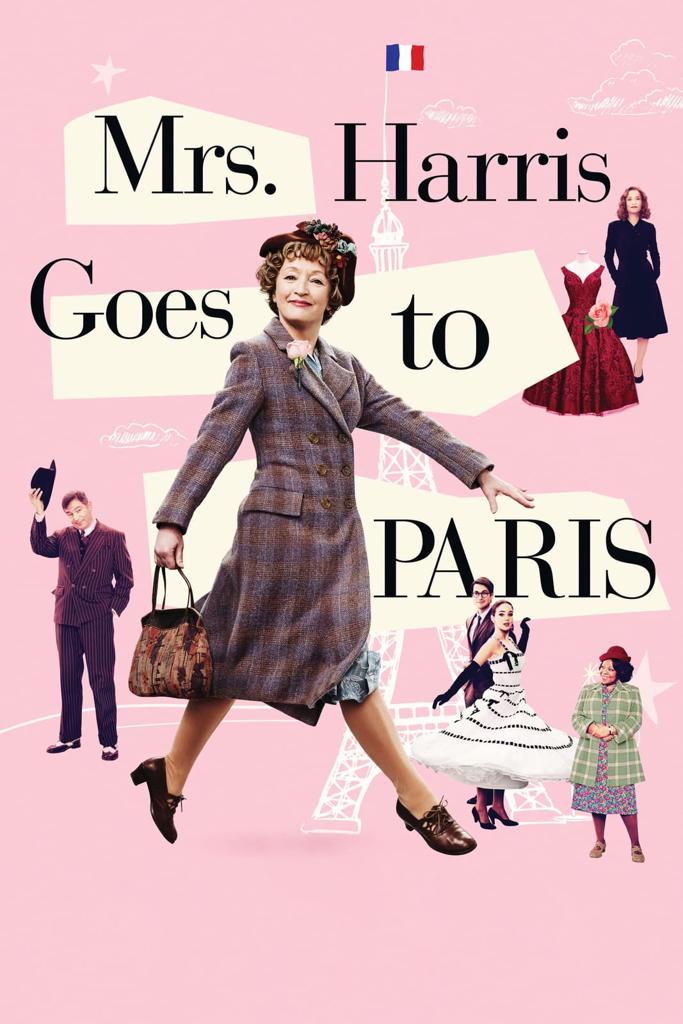 A new adaptation of Paul Gallico's much-loved novel about a cleaning lady in 1950s London who falls in love with an haute couture dress by Christian Dior and decides to gamble everything for the sake of this folly. 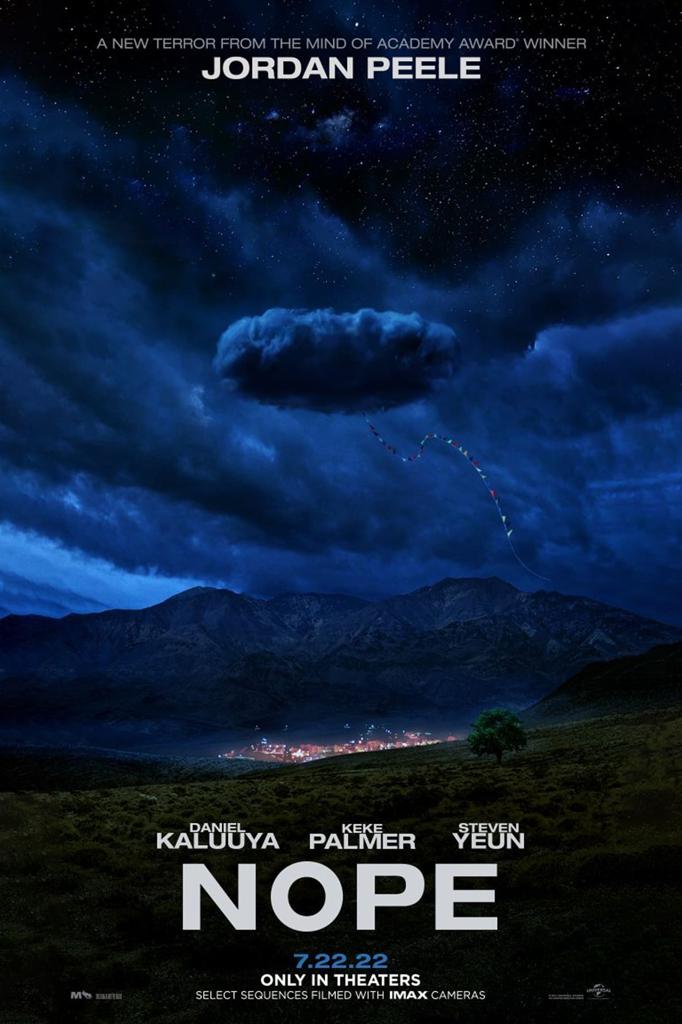 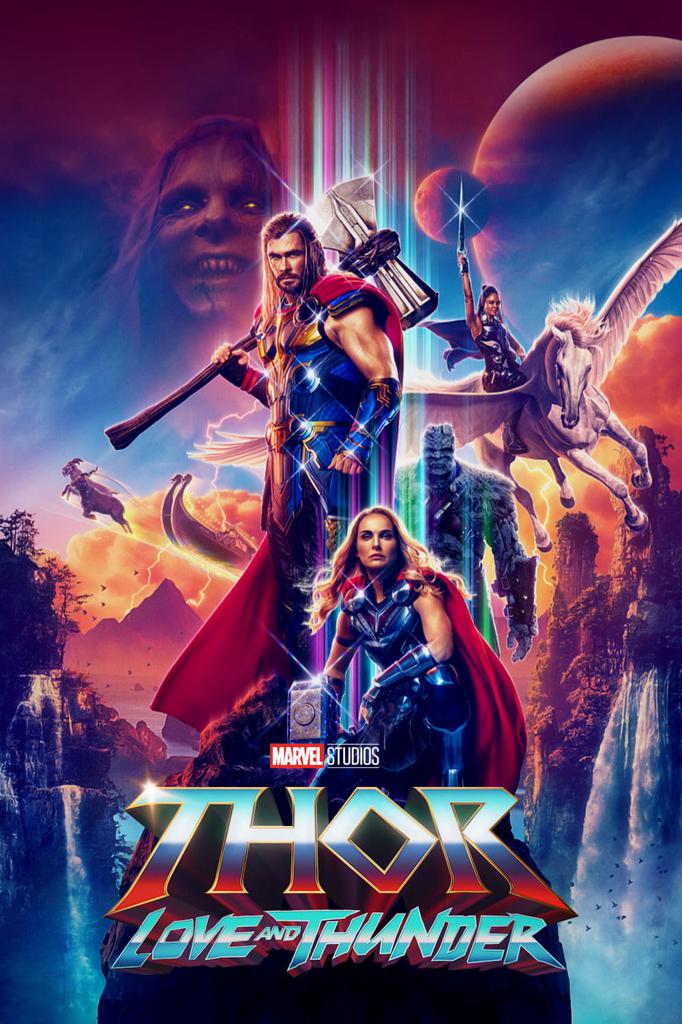 Chris Hemsworth & Natalie Portman - Thor's retirement is interrupted by a galactic killer known as Gorr the God Butcher, who seeks the extinction of the gods. To combat the threat, Thor enlists the help of King Valkyrie, Korg, and ex-girlfriend Jane Foster, who — to Thor's surprise — inexplicably wields his magical hammer, Mjolnir, as the Mighty Thor. Together, they embark upon a harrowing cosmic adventure to uncover the mystery of the God Butcher's vengeance and stop him before it's too late. 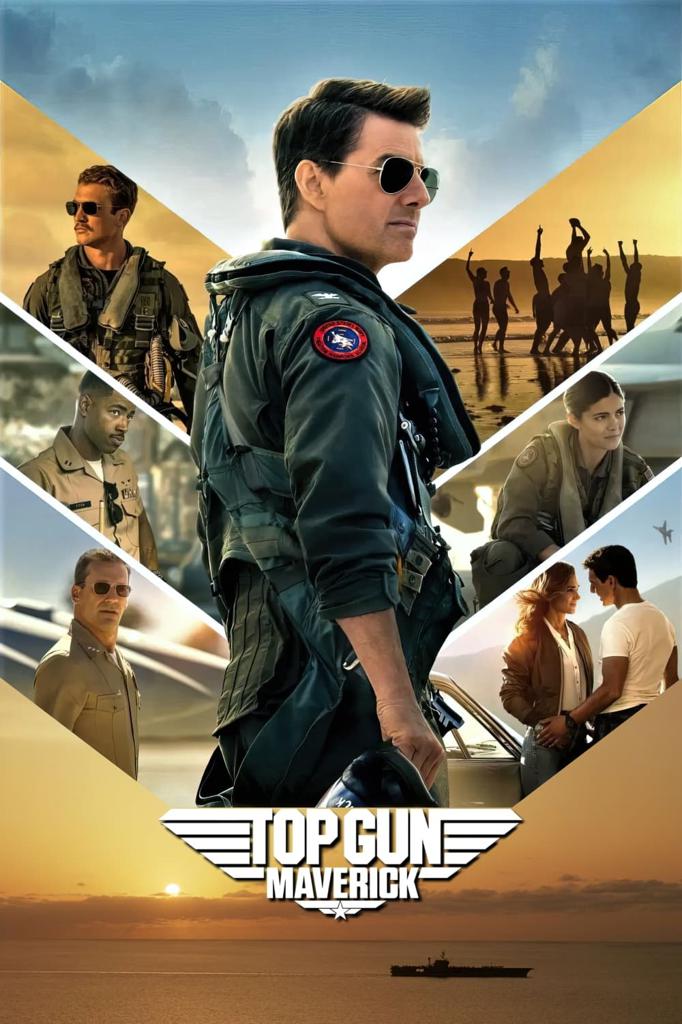 Tom Cruise - After more than thirty years of service as one of the Navy's top aviators, Pete Mitchell is where he belongs, pushing the envelope as a courageous test pilot and dodging the advancement in rank that would ground him 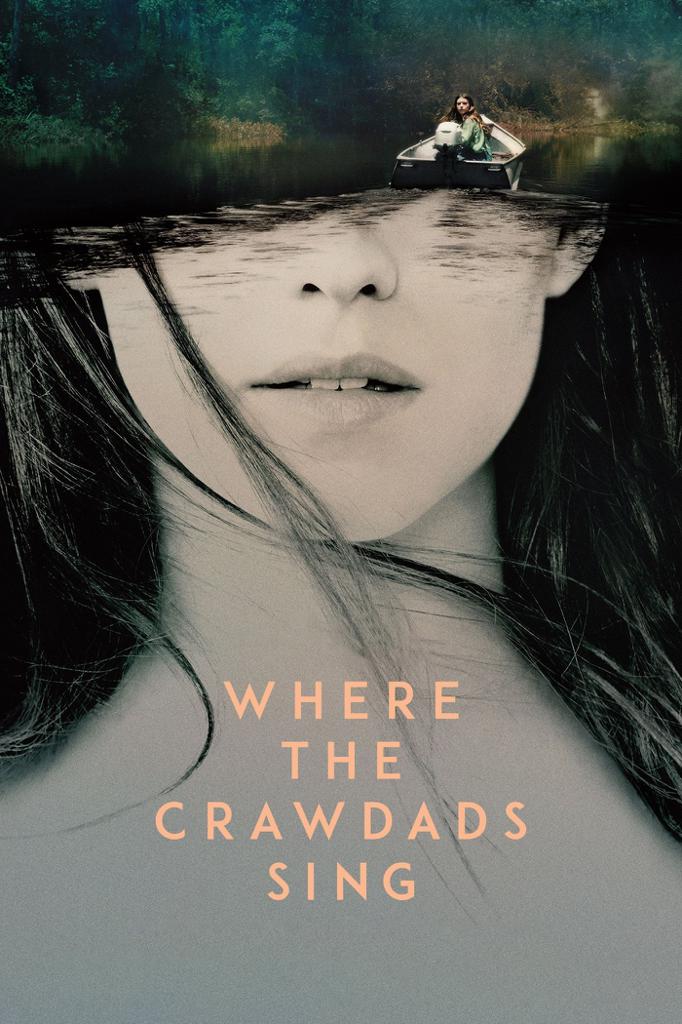 Where the Crawdads Sing

Daisy Edgar-Jones - Abandoned by her family, Kya raises herself all alone in the marshes outside of her small town. When her former boyfriend is found dead, Kya is instantly branded by the local townspeople and law enforcement as the prime suspect for his murder.