Reopening our theatres: What to know and expect for your safety.

Refunds are only available until 1 hour before showtime.

Scarlett Johansson - Natasha Romanoff, also known as Black Widow, confronts the darker parts of her ledger when a dangerous conspiracy with ties to her past arises. Pursued by a force that will stop at nothing to bring her down, Natasha must deal with her history as a spy and the broken relationships left in her wake long before she became an Avenger. 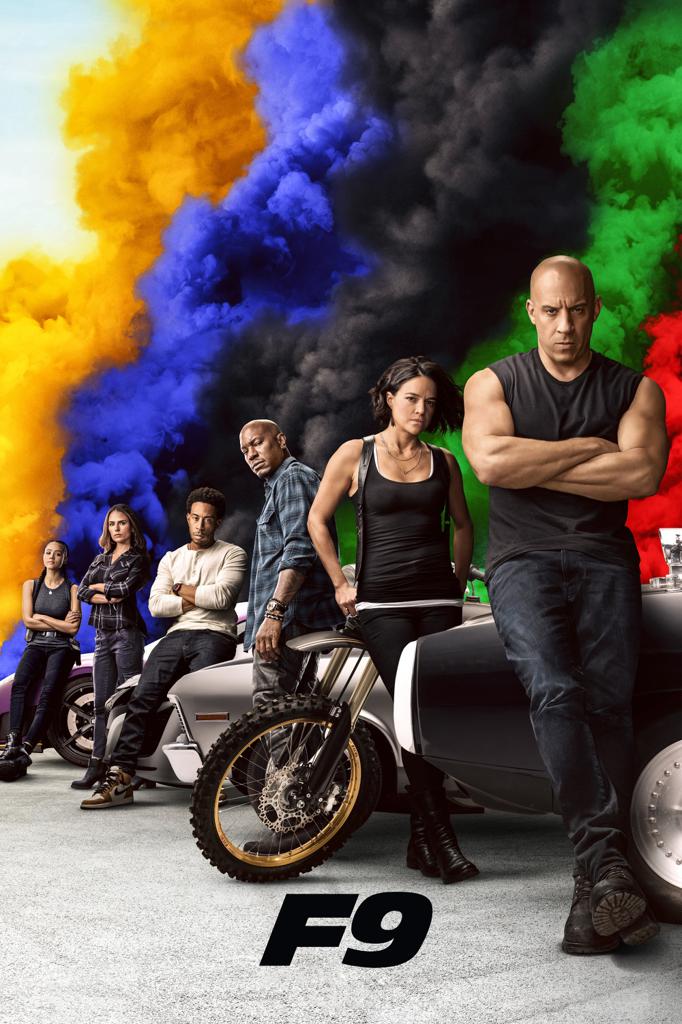 Vin Diesel - A threat will force Dom to confront the sins of his past if he's going to save those he loves most. His crew joins together to stop a world-shattering plot led by the most skilled assassin and high-performance driver they've ever encountered: a man who also happens to be Dom's forsaken brother, Jakob.

Dwayne Johnson - Dr. Lily Houghton enlists the aid of wisecracking skipper Frank Wolff to take her down the Amazon in his ramshackle boat. Together, they search for an ancient tree that holds the power to heal -- a discovery that will change the future of medicine. 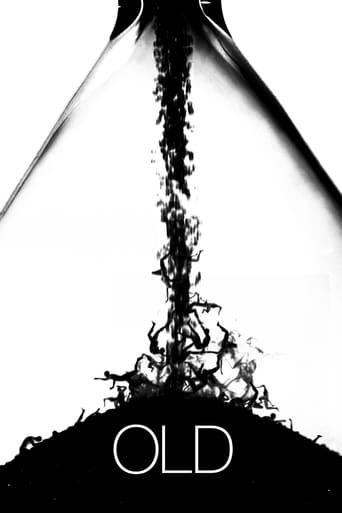 From M. Night Shyamalan - A family on a tropical holiday discover that the secluded beach where they are staying is somehow causing them to age rapidly… reducing their entire lives into a single day. 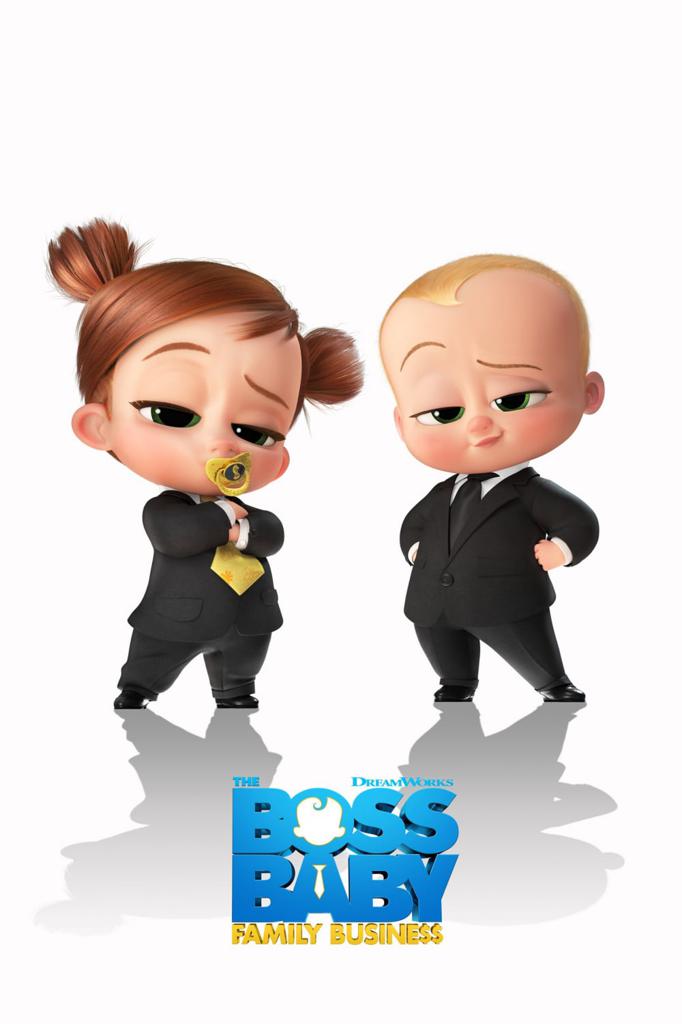 The Templeton brothers — Tim and his Boss Baby little bro Ted — have become adults and drifted away from each other. But a new boss baby with a cutting-edge approach and a can-do attitude is about to bring them together again … and inspire a new family business.